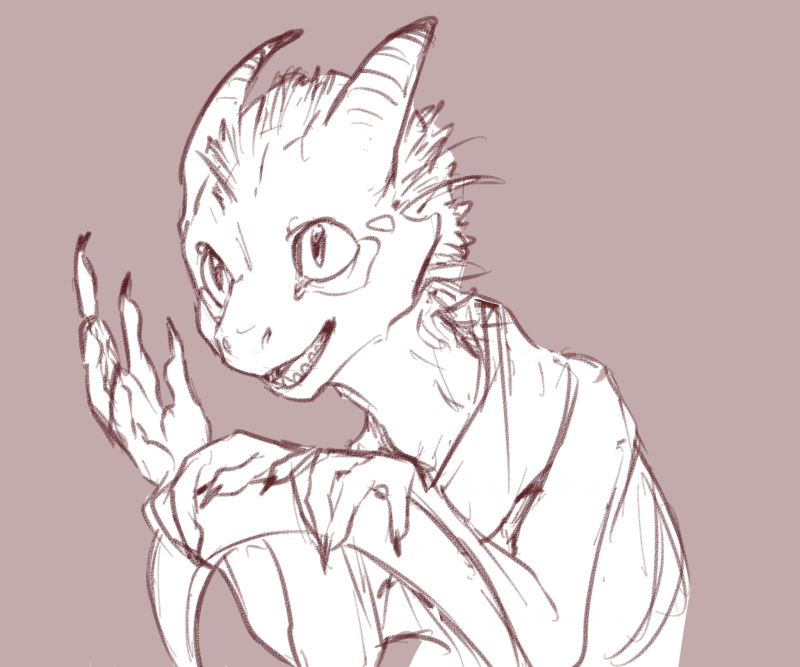 my wrist is not yet recovered enough to both finish commissions speedily and draw my OCs nonstop, and yet here we are 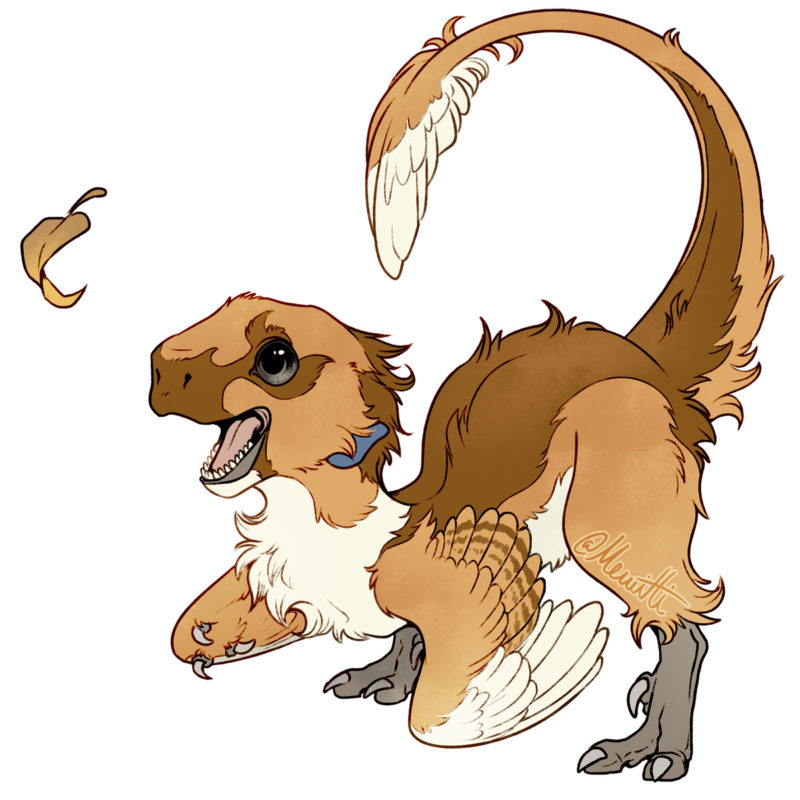 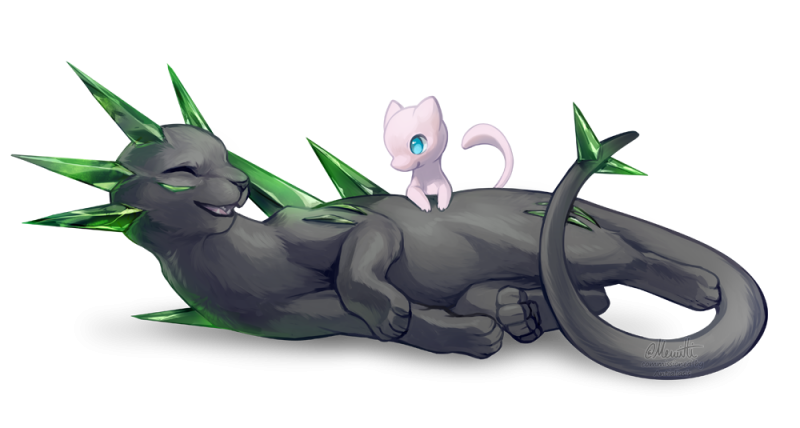 This is Chalenor from Antialiasis’s fanfic The Quest for the Legends with his friend Mew. It’s a bittersweet little story and I highly recommend it. Chalenor’s crystals glow certain colors based on his emotions. I initially mixed up which color was which and made his crystals blue… which would have meant he was actually extremely sad […]