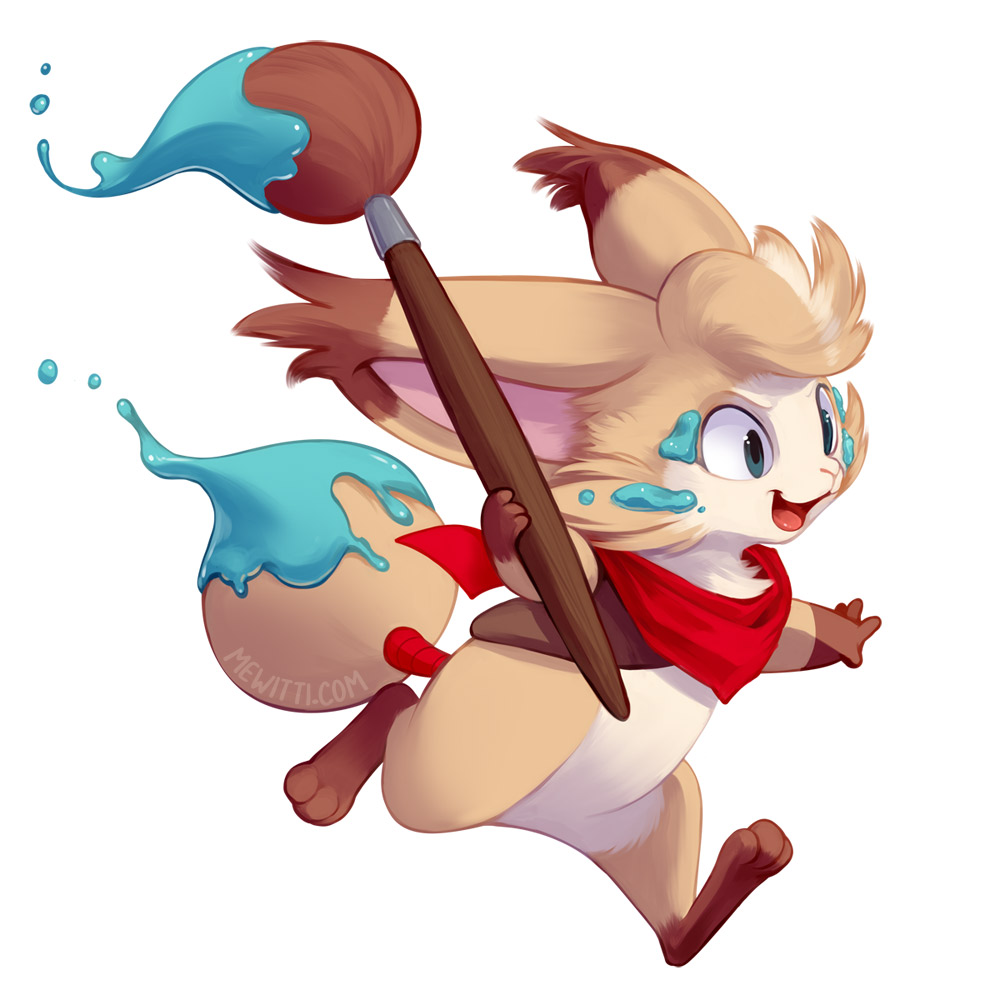 I held a giveaway on Twitter that was supposed to last a week, but after about 24 hours I realized I’d made a mistake in the description implying that anyone who retweeted would get a drawing guaranteed, rather than just being entered into a raffle with 1 chance at a winner. I was pretty sure people understood the implication, but still, to avoid pedantic jerks, I closed the raffle early and just picked a winner from the people who had already entered.