Long ago, a Gnoll named Jake set out on an adventure. When asked his last name, he wasn’t quite sure what they were talking about, so he just responded with the only name he had. Thus, the legends of Jake Jake were immortalized in the annals of history.

Several campaigns later, (someone claiming to be) Jake Jake fathered a son before gallivanting off on another quest. His mother thought it was only fitting to name the boy after his legendary father, so she tacked another ‘Jake’ on and called it a day. The young Jake Jake Jake has a big legacy to uphold, but fervently believes that he can overcome any obstacle through the power of brute force and money. 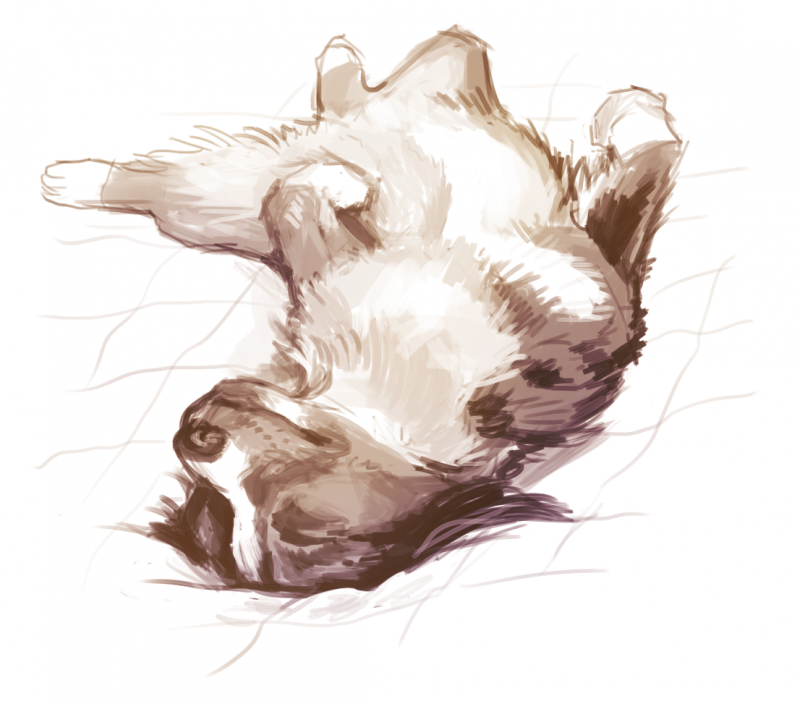 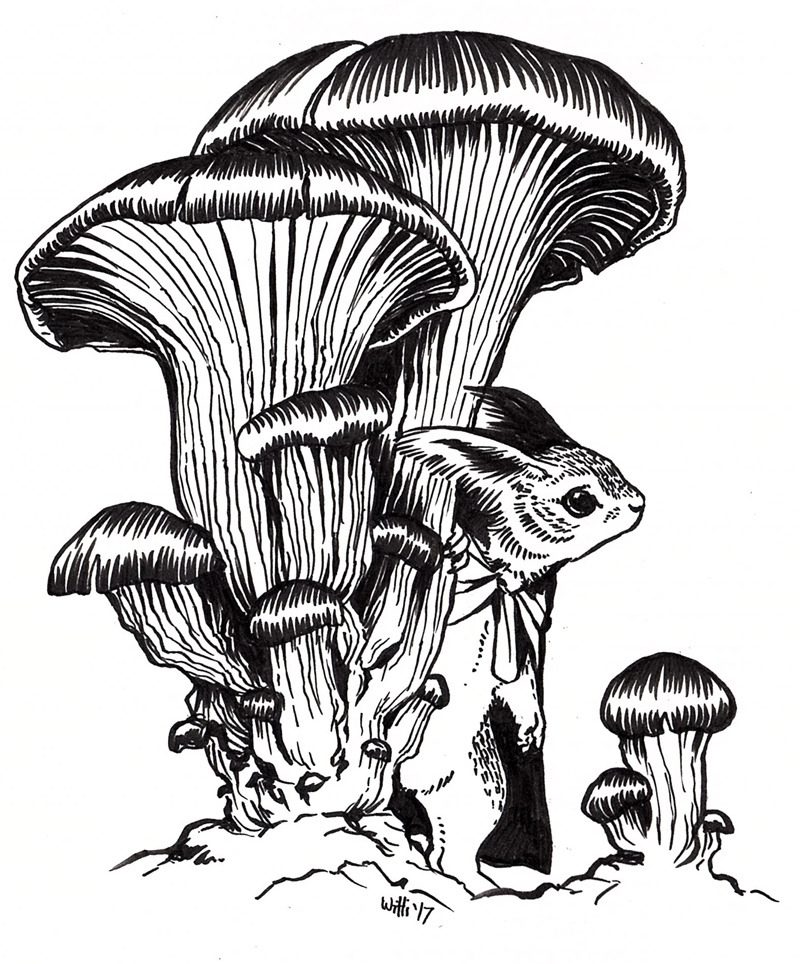 I’m kicking myself for drawing a squirrel and not a baby badger. If you hear an artist talking about how a piece was “overworked”… this is what they mean. Woof. 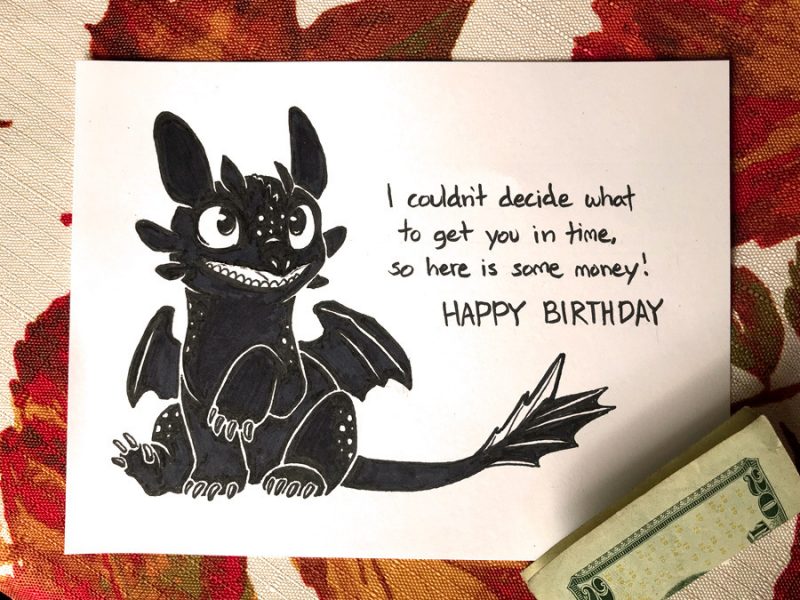 Today in “being honest about your inability to pick gifts”… (It’s very interesting to try and do white lines on a black background with ink.) 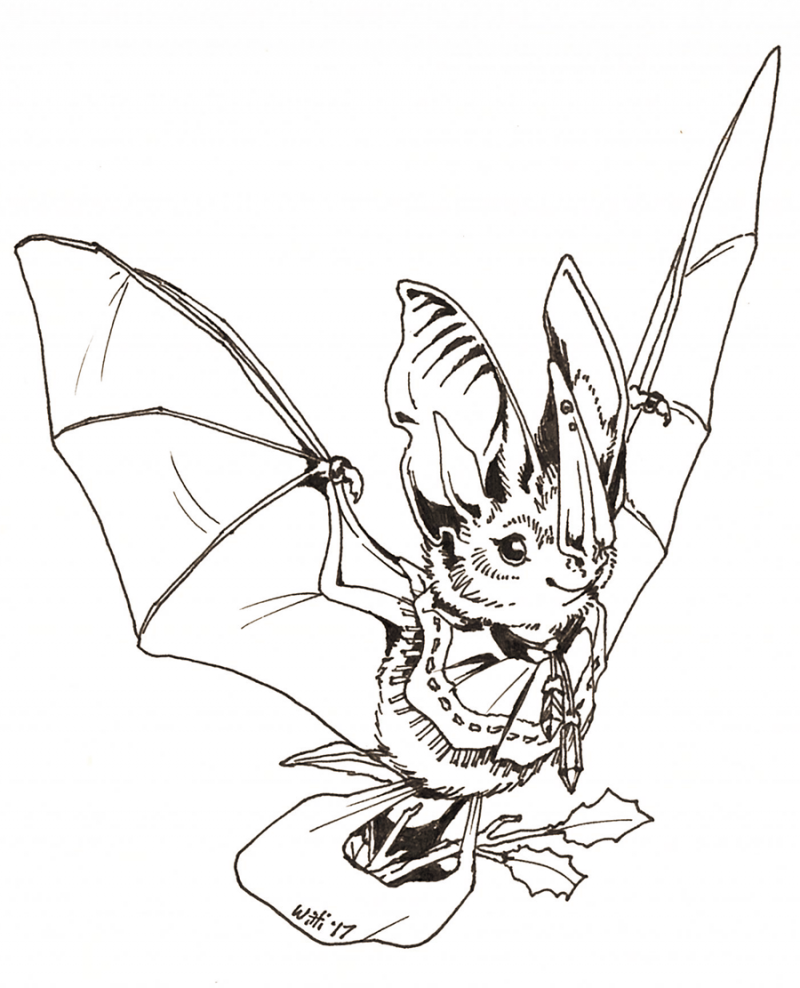 Anyone who’s viewed my blog for more than three seconds could have seen this interpretation coming.