It’s official: I managed to snag a spot at Anthro Weekend Utah! Did NOT expect my waitlist sign-up to accomplish anything, but it did. So I’ll be selling cool furry stuff in July! I’ve been spending time with the Utah furry scene recently and it’s been such a great experience to be around other creative types who love bright and happy cartoon animals. Everyone’s been so kind and supportive.

Speaking of conventions, finally hit my gotta-get-it-printed-or-it-won’t-arrive-in-time deadline for FanX. It’s kind of a relief. Was getting burned out trying to squeeze in a million last-minute designs but now I can stop.

It’s all a little intimidating… at the start of this year I was planning to ease in slow, selling at a single small one-day convention… now I’ve got 3 lined up and probably another one I’m going to sell at in the fall.

Been drawing nearly every day for several weeks now… it is a strange feeling after several years of barely drawing at all. Whenever I sit down to do a drawing session, I get a visceral jolt of distaste as my mind realizes I’m taking it away from an evening of cat memes and video games […]

There’s a lot of “2009 vs 2019 art!” stuff floating around right now that’s probably very demotivating to a lot of people. Respect to those who have made huge strides this decade, but if you are one of the many who haven’t… please remember to be kind to yourself. Not everyone goes from kindergarten scribbles […]

This was a really fun week. I just went nuts doing goofy drawings without trying to tie it to some overarching goal or project, and I felt more artistically productive than I have in a long time. Never underestimate the power of letting yourself have a good time once in a while. 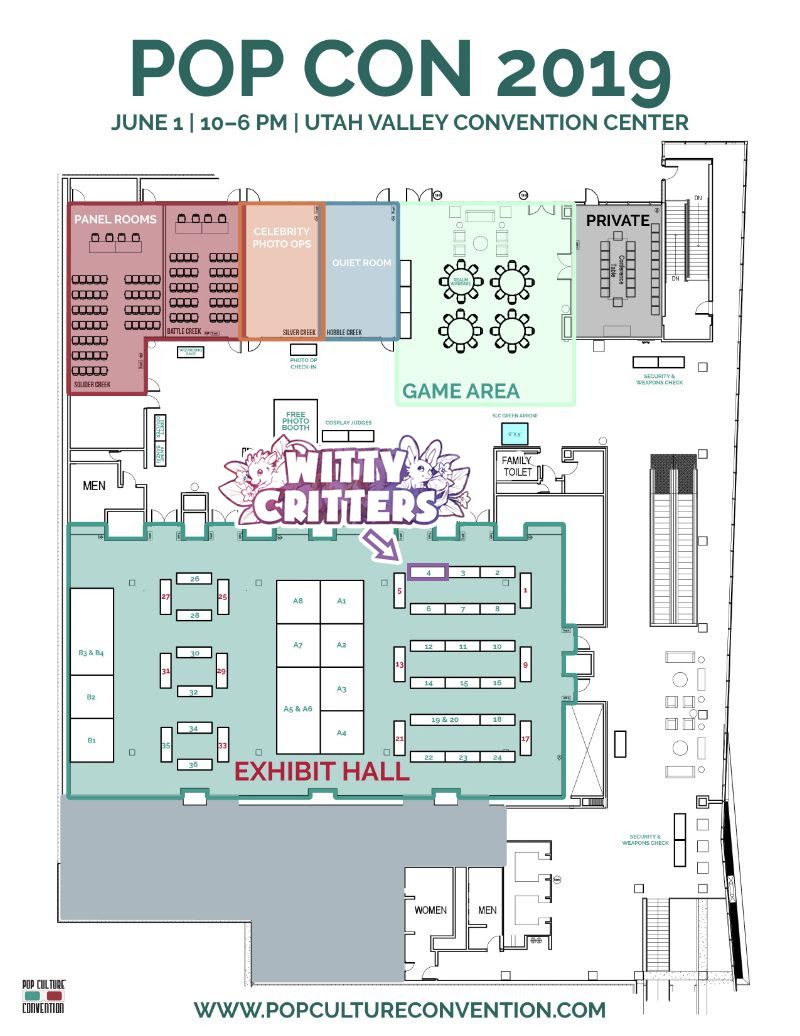 I’ll be in Provo next Saturday at Pop Con. Stop by and join in the geekery if you have time!